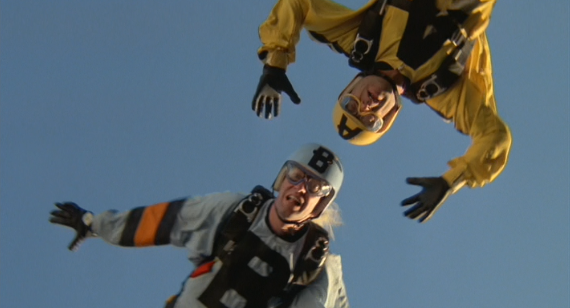 One of my favorite 80’s teen movies is Savage Steve Holland’s “Better Off Dead.” It was never a big hit, but thanks to VHS and many showings on cable TV, the John Cusack comedy almost instantly became a cult classic. Holland’s next film was “One Crazy Summer.” It, once again, starred Cusack and in many... END_OF_DOCUMENT_TOKEN_TO_BE_REPLACED