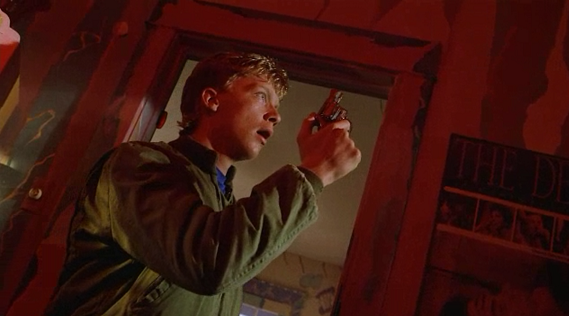 John Hughes wrote and directed many of the most iconic of the 80’s teen films. Of all the Brat Packers he worked with on his films, it was Anthony Michael Hall that was generally considered to be Hughes’ alter ego. So while that gave Hall good roles in films like Sixteen Candles, The Breakfast Club,... END_OF_DOCUMENT_TOKEN_TO_BE_REPLACED