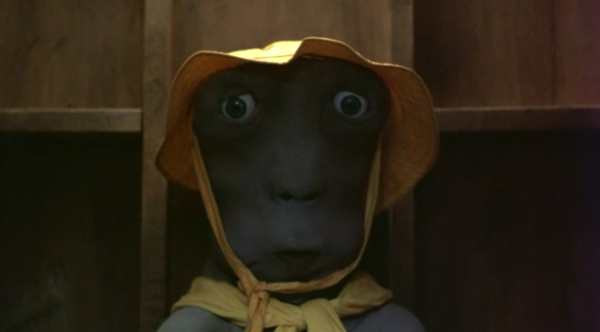 Bill Murray’s first hit movie was Meatballs in 1979. Five years later, Murray would team up with Meatballs director Ivan Reitman once again and the result was one of the biggest comedy films of all time, Ghostbusters. While that film was still burning up the box office in the summer of 1984, there came an... END_OF_DOCUMENT_TOKEN_TO_BE_REPLACED

Up until 1979, the only rating Disney movies had ever received from the MPAA was the family friendly G.  It was 1979’s “The Black Hole” that first earned a PG for the studio.  But a year later, Disney released another PG rated film called “Midnight Madness.”  This one was a comedy and it’s PG rated... END_OF_DOCUMENT_TOKEN_TO_BE_REPLACED