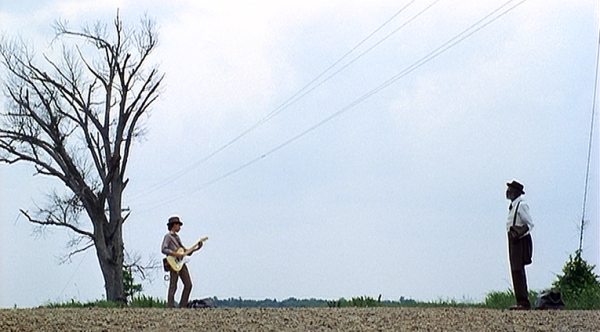 Like many other movie viewers, I was first introduced to Ralph Macchio when he starred in The Karate Kid in 1984. I had a friend who completely obsessed over this so-called “kid” (he was actually like 25 when that film came out). After his success defeating the Cobra Kai, his next big lead role came... END_OF_DOCUMENT_TOKEN_TO_BE_REPLACED